Why Do Women Prefer Dark And Mysterious Men?

We all have individual tastes and these are manifested very early, both in life and in everyday life. In the morning , we can choose what to wear to start the day and we usually pick what we like the most. At breakfast time, we choose what to eat among the options, putting our personal tastes into practice again and so on. What attracts us is unique, something that only we know and this is in all dimensions of life, including sexually. One thing that has puzzled people for a long time is: why do women like dark and mysterious men more? 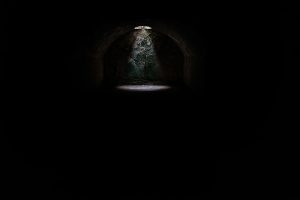 When we watch a movie, for example, we can notice how much women like those closed men, with a mysterious and somewhat cold look . In real life it’s not much different and there are explanations for that. Science confirms that the most smiling guys are less attractive to women. But again we ask ourselves: why? And with that in mind, we decided to bring this article to you, dear reader. Check with us below and be surprised. Take the opportunity to share with your friends.

Men and women attract each other in different ways

There are some differences in how men and women rate physical attractiveness. Scholars have checked nonverbal expressions and have come to the conclusion that a smiling man can be less charming than a guy who shows pride or even shyness. The study had a thousand adults who rated the photos according to physical attractiveness. The men in this study preferred women who exhibited smiles. This is totally the opposite of the women who were in the same study. 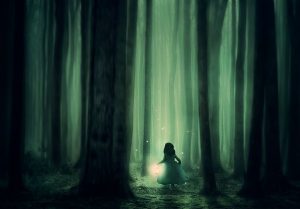 When it came to studying women more deeply, researchers noted that it was crucial that they not be asked whether they thought a particular man would make a good boyfriend or husband. The researchers needed their instinctual reactions, without analyzing who might have the best characteristics for a relationship. Once women stopped thinking about personality traits, the first instinct was to pick a man who looked very dark and mysterious, oozing power.

Prefer “evil” men due to evolutionary and cultural forces

Over the centuries, the power of attraction has been shaped. Evolution and cultural aspects influence this a lot. Several theories suggest that women are attracted to men who show pride because it implies status and the ability to support a partner.

According to scholars, the expression of pride is something physically attractive in men. And muscle is one of the physical characteristics that women love the most. Smiling, according to sociocultural and psychological norms, may be associated with a lack of mastery. A smiling woman is perceived as submissive and vulnerable. A silent man is seen as strong. Meanwhile, shame seemed attractive to both sexes in the study. This emotion can be associated with calming behavior, which evokes confidence in others. And let’s face it, everyone likes to trust their partners.

Where to Bet Online – A Guide For US Citizens